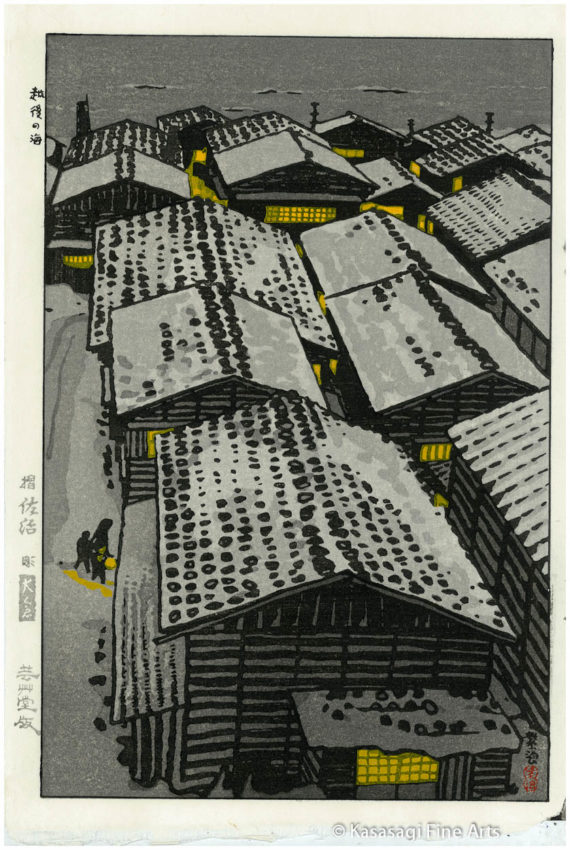 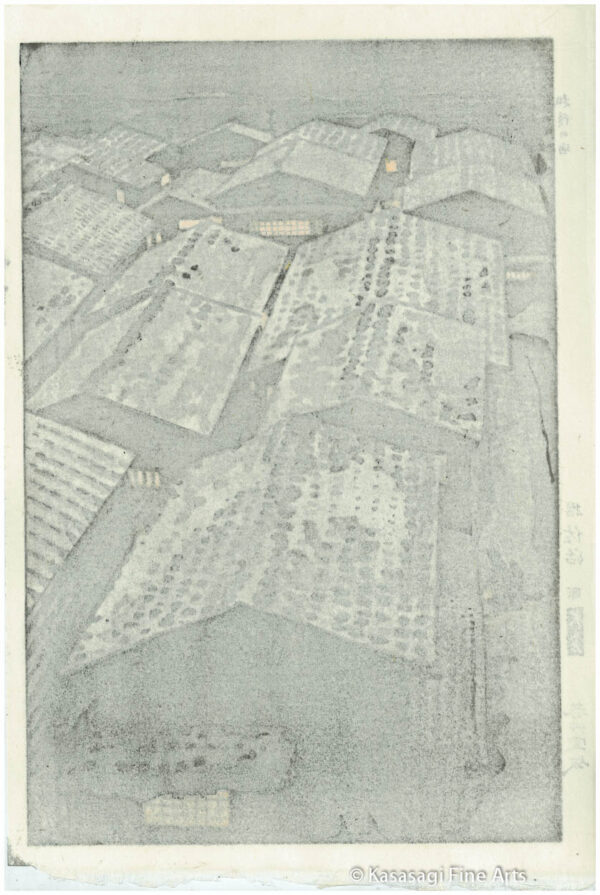 The view over the rooftops with lights from the homes and people walking through the streets with snow covered rooftops.

A night view over the snow covered rooftops of a village along the sea at Echigo in Northern Japan. Lights from homes and the lantern from people walking through the streets contrast the snowscape and winter twilight covers the sea and the land.  Also known as “Echigo no Umi” the coastline experiences large snowfalls during the winter season.

In excellent condition, never framed and hand printed on washi, traditional Japanese paper with ink bleed through to the reverse.

Signed with the red Shiro Seal as well as the Publisher’s seal (Unsodo) on the lower right of the print.  Originally published by Unsodo in 1956 this is a later print from the original woodblocks.  The Kento Cut on the bottom right of the print is further authentication as an Unsodo print.

Shiro Kasamatsu is regarded as one of the top shin-hanga woodblock print artists in Japan.  Born in Tokyo, Shiro studied art under Kaburagi Kiyokata at a young age.  He created his first woodblock prints for the publisher Watanabe Shozaburo in 1919 and continued to design shin-hanga prints for many years.  Shiro became famous for his landscapes and scenes of traditional Japanese life and created over hundred woodblock designs for the publisher Unsodo.  In the late 1950s he started creating, carving and printing sosaku hanga or creative prints. 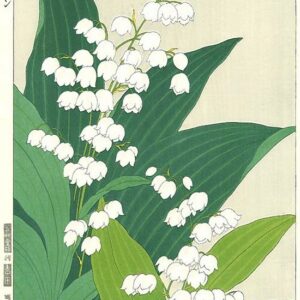 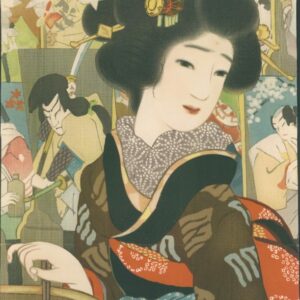 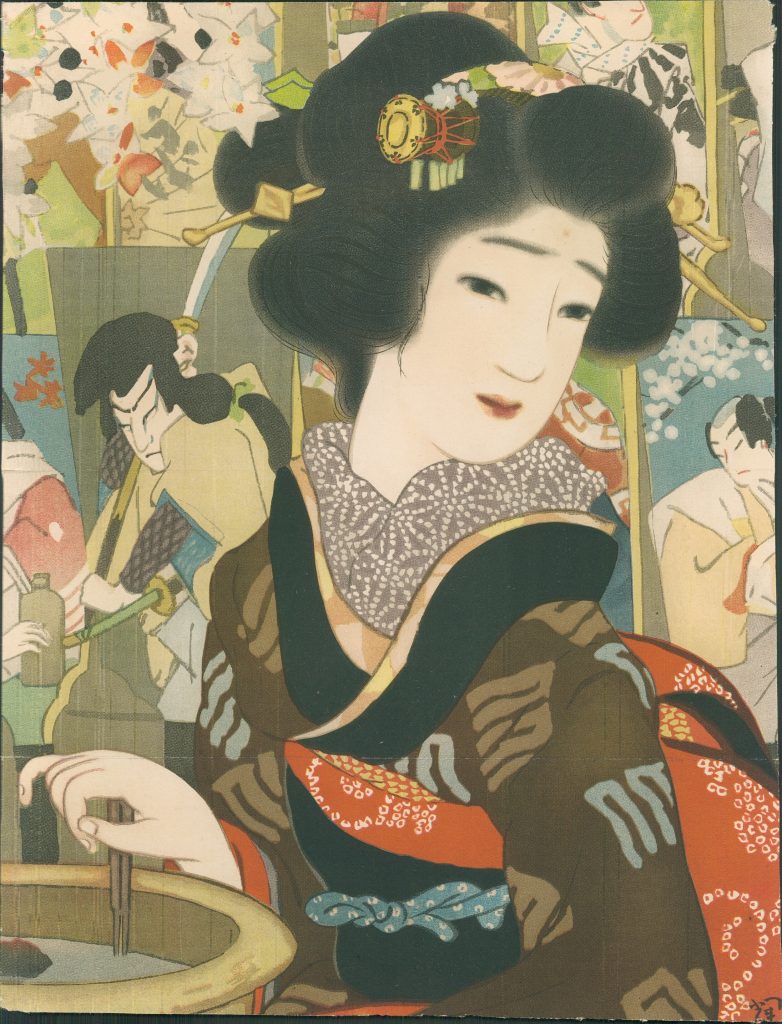 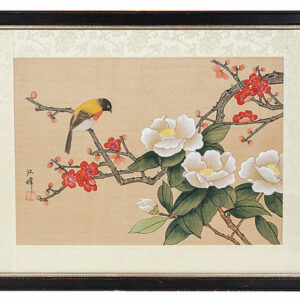 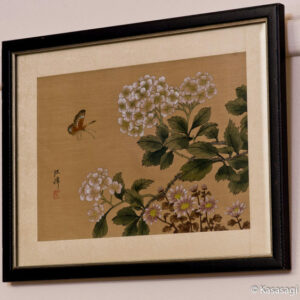