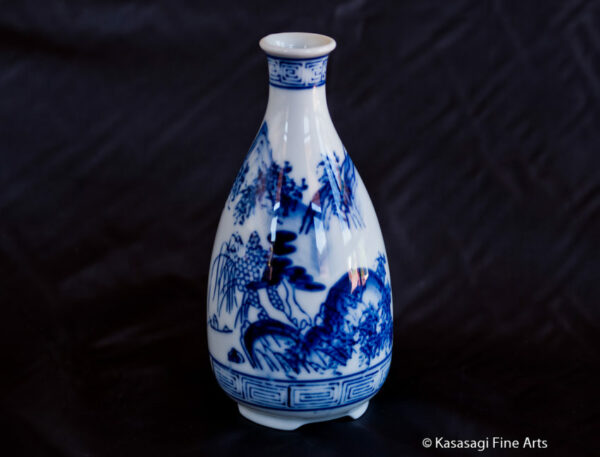 An early 20th Century Japanese Sometsuke Sake Bottle with traditional blue and white under glaze.  It is also in very good condition for a 100 year old piece of porcelain.

The approximate dimensions are 17 cm height.

Shipping is via Australia Post and includes tracking and is approximately 8 business days to most international locations.

Blue-and-white ware. A white pottery with indigo designs using cobalt oxide paint on the surface of white pottery.  A coat of transparent glaze is also applied and the porcelain is fired at temperatures above 1300 degrees.

Also called Qinghua in China it became popular in the Yuan dynasty.  It grew in dominance in the Ming and also influenced ceramics in other Asian countries and Europe.  Sometsuke was first made in Japan in Arita during the Genna era (1615-24) by a Korean potter called Ri Sanpei. 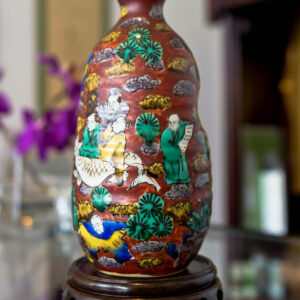 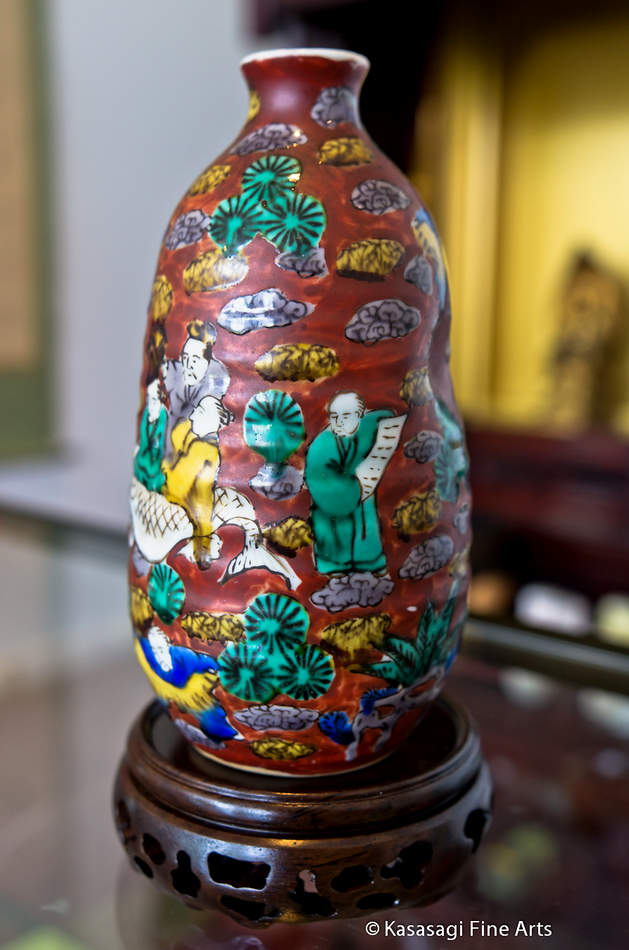 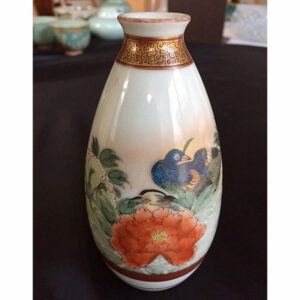 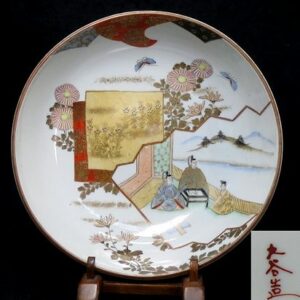 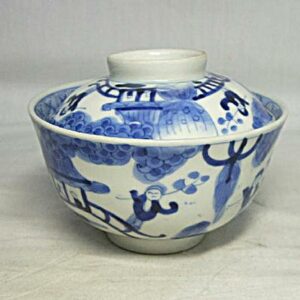 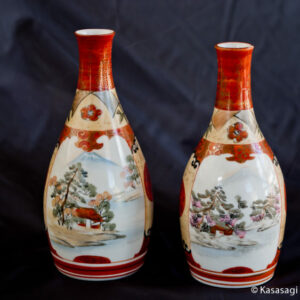 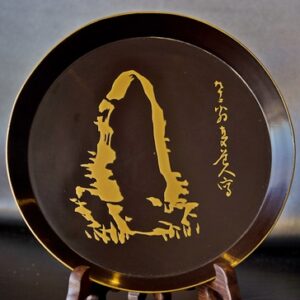 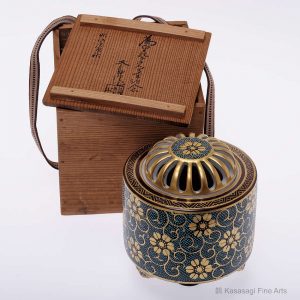 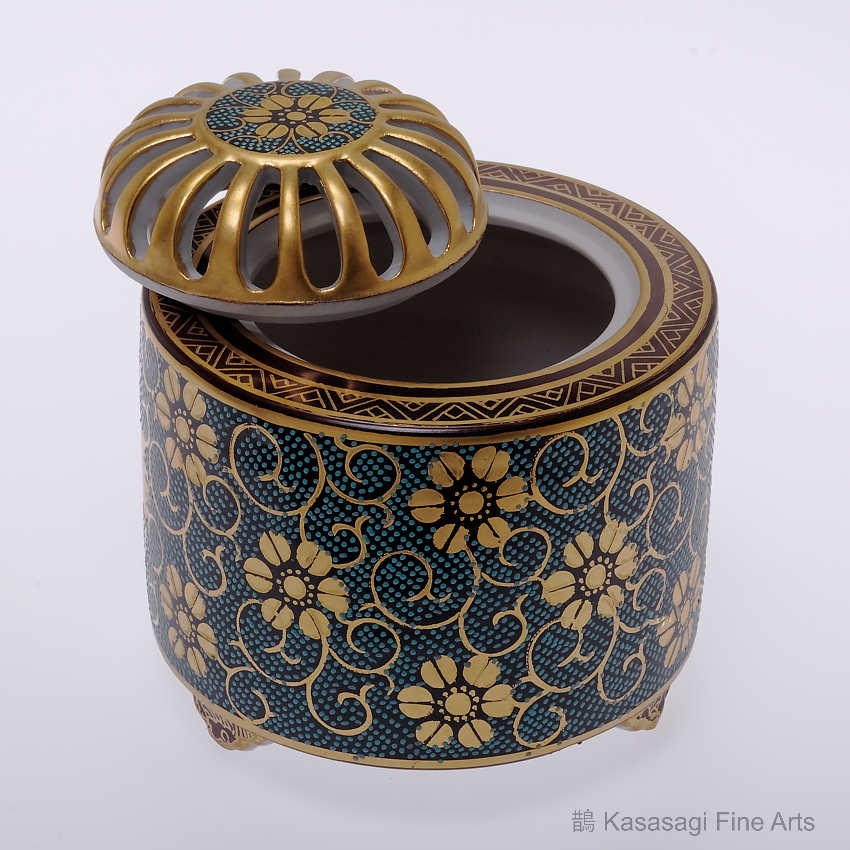