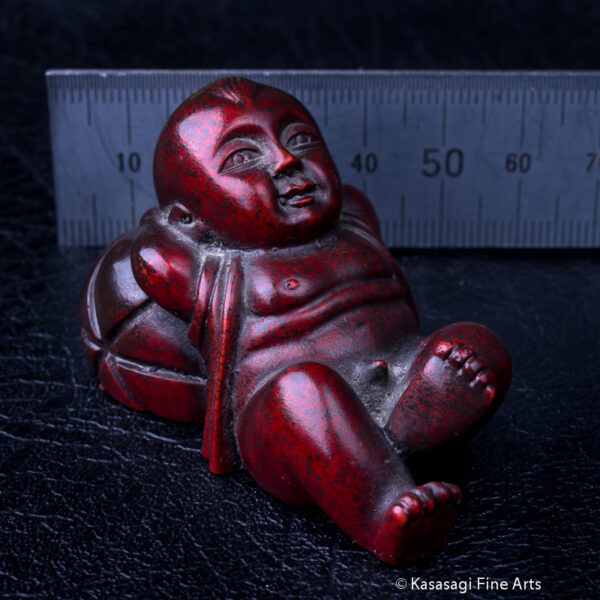 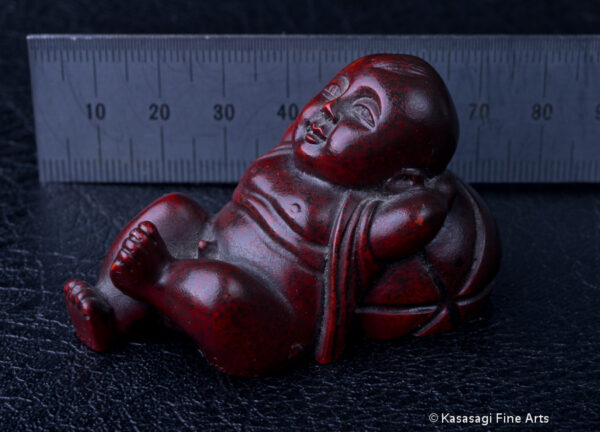 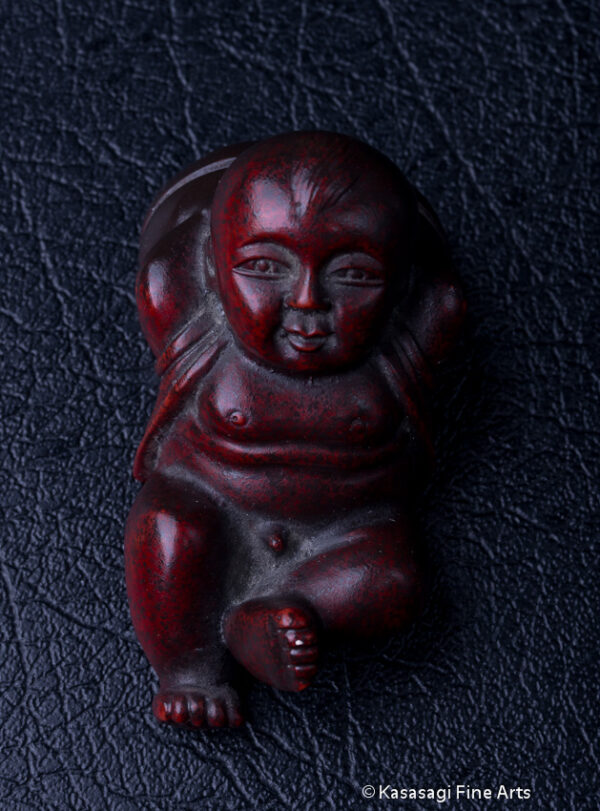 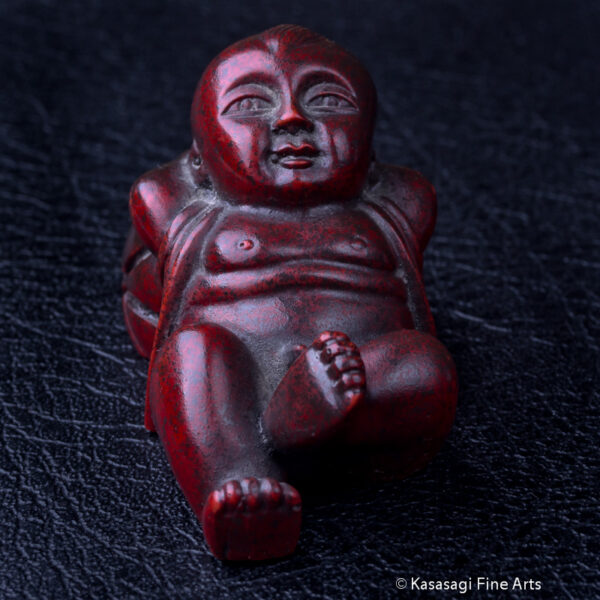 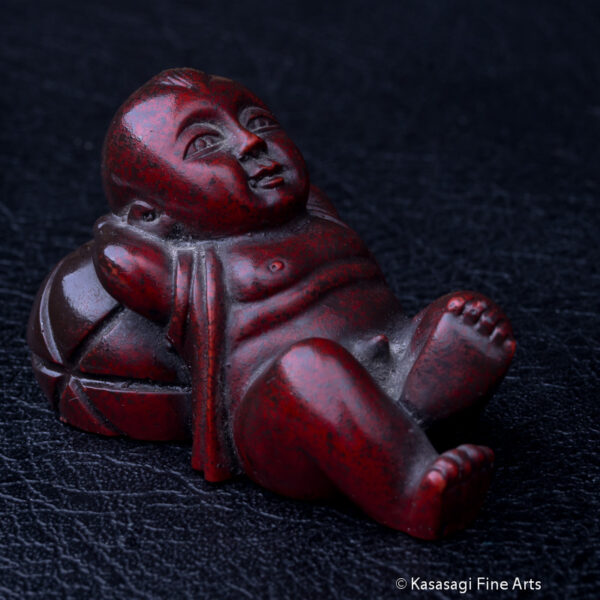 Vintage Okimono of a reclining Deity

An evocative Okimono depicting a reclining deity in the form of a child from the late Meiji or early Showa era (1900s to 1940).  Okimonos traditionally depicted animals and mythological beasts, humans,  gods and deities as well as fruit and vegetables.

Made from an unknown material, most probably an Urushi lacquer based resin.

An Okimono is a small Japanese decorative object similar to a Netsuke and usually larger.  Artisans used a variety of materials to make Okimonos such as wood and ivory as well as ceramic and metal.

Shipping is via Australia Post and also includes tracking.  Shipping time is approximately 8 business days to most international locations. 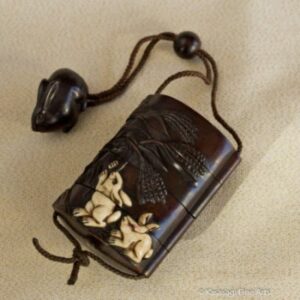 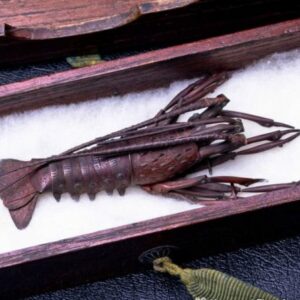 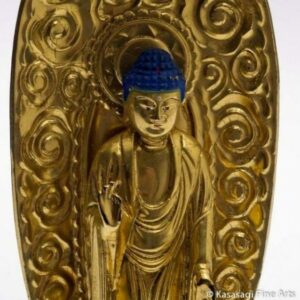 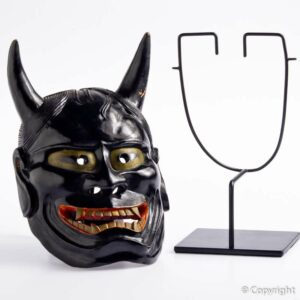 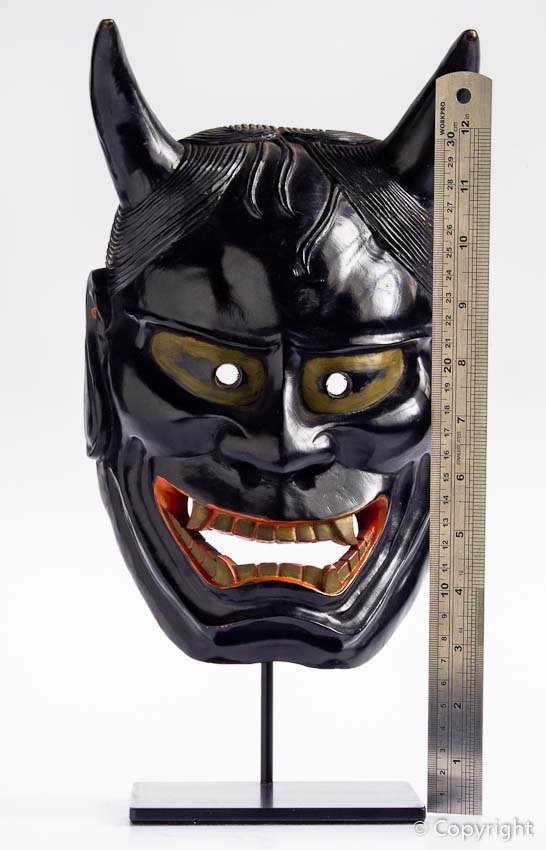 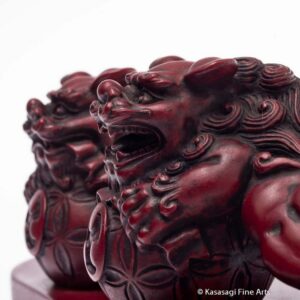